If you’ve sustained a shoulder injury at work, in a car accident or in a public place, you might be entitled to compensation. In this article, we look at shoulder injury compensation payouts in Australia (NSW), typical settlement amounts and how to make a successful claim.

When are you entitled to a shoulder injury compensation payout in Australia?

In NSW, compensation is available for shoulder injuries sustained in the following circumstances:

There are two types of possible WorkCover payouts for shoulder injuries. These two payouts relate to:

Here’s an example of a WorkCover payout for a shoulder injury:

Factory worker Chris, 44, suffered a horrific shoulder injury when he got his foot stuck in a small pothole while walking on the factory floor. Chris suffered a complete shoulder dislocation, torn rotator cuff and damaged his brachial plexus (a network of nerves in the shoulder) which resulted in partial paralysis in his right arm.

Chris’ solicitor investigated the accident and after interviewing several staff members, discovered there were three official staff complaints made about the pothole to management prior to Chris’ accident, but management failed to take any action to eliminate the hazard. Considering this evidence, Chris’ solicitor sued his employer for damages.

The matter went to mediation where Chris’ solicitor settled with the insurer, and including his lump sum payout for permanent impairment, Chris was awarded a total payout of $410,000.

It’s important to remember that a permanent impairment lump sum payment is in addition to any weekly workers compensation benefits you’re entitled to for lost wages and treatment expenses. 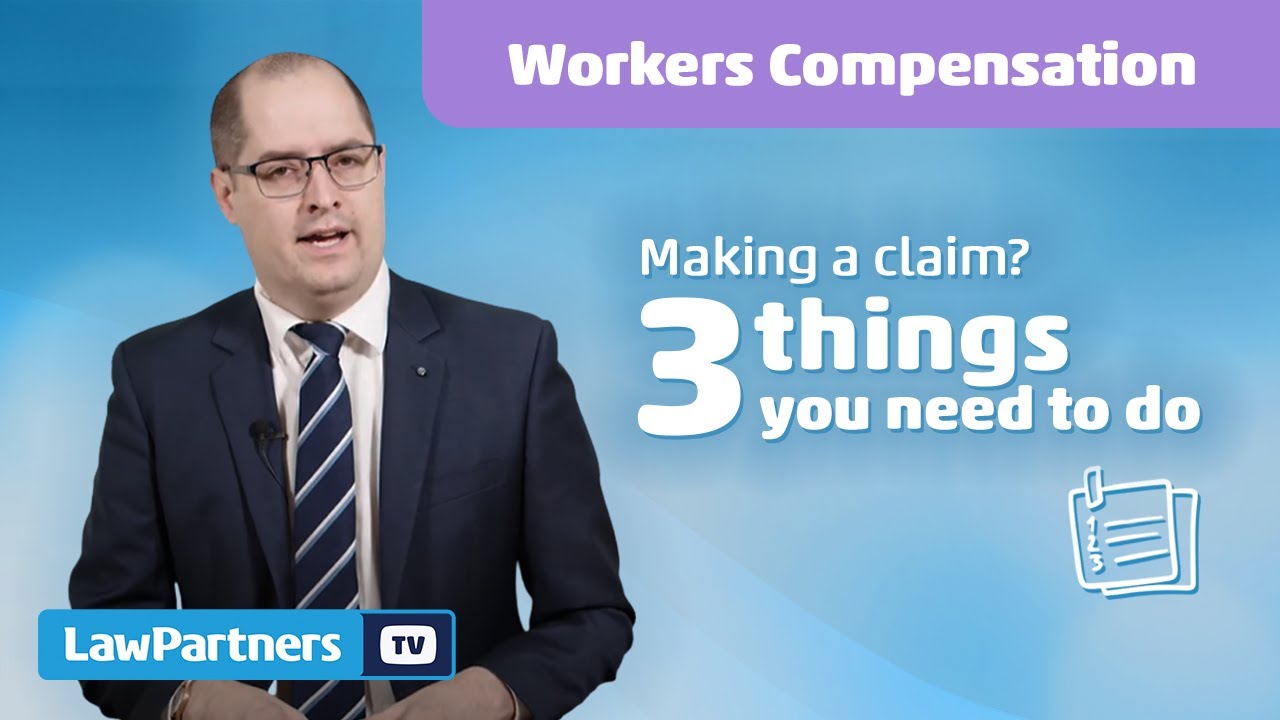 How much compensation will I get for a rotator cuff injury?

A rotator cuff shoulder injury settlement is determined by several factors, including:

For example, looking at the case of factory worker Chris (mentioned earlier), his WPI was determined to be 20%, which meant he was entitled to a permanent impairment lump sum payment of $53,470 in addition to the amounts he had been receiving for lost wages and treatment. Then when his employer was found to be negligent, he was awarded an additional damages lump sum. So, his total compensation consisted of:

This also illustrates the importance of having a good workers compensation lawyer looking after your shoulder injury compensation claim, to make sure your injuries are assessed correctly and to fully investigate issues like employer negligence.

How do you successfully claim shoulder injury compensation payouts in Australia?

It’s possible to make a claim without using a lawyer, however it’s important to understand that you’ll be making your claim against an insurance company that does have lawyers on its side. So, you’ll have a much better chance of success and you’re likely to get a much better compensation payout with good a compensation lawyer on your side.

You can call 13 15 15 to get free advice on your claim. If you decide to engage Law Partners to handle your claim for you, we’ll run your claim on a ‘no win, no fee’ arrangement, so there’s no risk to you. For more information, read our guide to workers compensation claims.

If you’re thinking about making a personal injury claim in NSW, you might be a bit overwhelmed by ads offering free consultations, no win no fee terms and maximum compensation. But before you proceed with […]
Read article