They may be sitting pretty on top of the ladder, but make no mistake, the Law Partners sponsored St George Saints aren’t about to rest on their laurels.

Fresh off a 20-point drubbing of their nearest rivals, the Saints now find themselves within touching distance of locking up the top spot in the Waratah State League Division 1 with six games of the regular season to play.

To claim the minor premiership would be a fantastic achievement, and something any team, playing in any competition would relish, but the Saints have their eyes squared firmly on one goal in 2018 – to win the championship.

Like many great teams throughout history, adversity struck the Saints early on when they lost their vice captain and starting player, James Begley to injury before a ball was bounced in the pre-season. It was at that point that the team really came together and vowed to do all they can, both on and off the court, to make 2018 a year they’d all remember.

Since then, they’ve managed to win nine of their first 10 matches, with star import, Cameron Coleman leading the way, averaging 25.5 points per game.

But the team’s success this season is perhaps best summed up by the remarkable progression of Law Partners paralegal/killer shooting guard, David Ghebranious.

Enjoying his first full season at this level, Ghebranious’ six days-a-week training regime has seen him not only surpass his goal of debuting at this level, but is now crucial piece to the Saints’ championship puzzle.

“Personally, I was incredibly excited to get a call up to play, but I never really thought I’d be doing this well at this level,” Ghebranious said.

“I’ve just worked as hard as I could on my game and so much credit goes to my coach, DeMarcus Berry, and my teammates who have been amazing every step of the way. I’m just really enjoying the journey, it feels amazing to know that all the training and hard work pays off, and I’m very keen to keep it going.

“And I just want to say a big thank you to supporters, family and sponsor, Law Partners, for really getting behind us this season.”

St George look to continue their march to the finals when they host this Saturday Central Coast Crusaders at 7:30pm at Hurstville Aquatic and Leisure Centre. 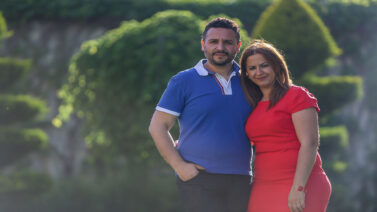 A young mother of three has been awarded a $750,000 compensation payout as she looks forward to closing the chapter on the most difficult period of her life. Former store manager, Kristy, 35, acknowledges she’ll […]
Read article 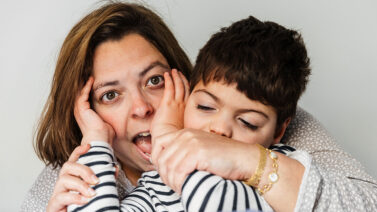 A single of mum of three has emerged from what she describes as the ‘darkest period of her life’ with a $1 million payout, following her successful CTP claim. Layla, 55, with the guidance of […]
Read article