Even Halina’s Doctor Made Fun of Her.

When you’re in a vulnerable situation, asking for help can be tough, particularly if you’re a proud professional like Halina.

Despite her pride, Halina knew there was no way to get back on her feet financially after being hit by an out of control car, without the help of compensation experts. And so, Halina reached out for help – but from certain parts of society, she quickly noticed a change in how she was perceived. From certain parts of society she felt judged, the was a visible lack of compassion and even her doctor made fun of her situation.

The stigma, judgement and lack of empathy around claiming compensation is real issue and Halina has been brave enough to share her story. 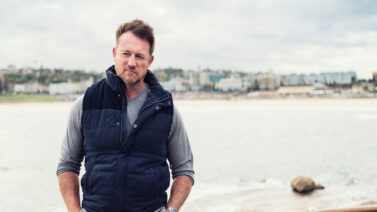 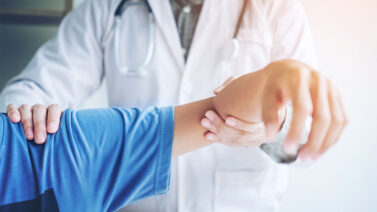