What’s Sending so Many of Our Farmers to The ER?

For more than 93,000 families across Australia living on a farm is something they wouldn’t trade for anything.

Fresh air, wide open spaces and starry nights – it’s not too difficult to see why so many Aussies enjoy the rural life, however there is a hazardous side that we don’t always see.

Alarmingly, according to the most recent study released by the Australian Institute of Health and Welfare earlier this year, hospitalisations as a result of farm-related injuries has risen by approximately 13 percent.

Over the course of this most recent five-year study, 22,000 farm workers and residents were hospitalised as a direct result of an injury sustained on a farm. Almost 60 percent of those injured were either self-employed or working for an employer at the time of the injury.

What are the the leading causes of farm injuries?

There are many hazards that are present on most farms around Australia. And like so many workplaces and residences, farm hazards can often be a little tricky at times to detect.

Motorcycle and quad bike accidents are the leading cause of farm injuries accounting for 21 percent of all hospitalisations.

Machinery, falls and other transport crashes all contributed to 13, 10.3 and 4.6 percent respectively.

What injuries are farmers sustaining?

Given the fact that motorcycle and quad bikes along with collisions with horses and cattle are the leading cause of hospitalisation for farmers, it’s not surprising that bone fractures account for nearly 40 percent of injuries.

Poor use of heavy machinery, particularly harvesting machinery, is a big reason why up to 20 percent of all hospitalised farmers have sustained an open wound of some sort.

Burns, intracranial injuries and dislocations are account for approximately 15 percent of all farm-related hospitalisations.

At this stage it’s unknown exactly what has contributed to the increase in farm-related hospitalisations over the past few years. The drought that has stricken rural Australia has been suggested as a potential cause with many farmers forced to branch out into new areas of farming which they may not be all too familiar with in order to supplement income. The use of new machinery and learning skills have all been suggested as possible contributors to the increase.

If you’re employed as a farm worker and have sustained an injury on the job and want to know what you’re entitlements are, give us a call and speak to one of our specialist workers compensation lawyers for free advice today. Or, for more information, read our workers compensation claims guide. 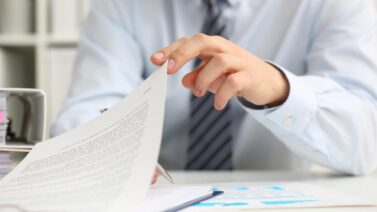 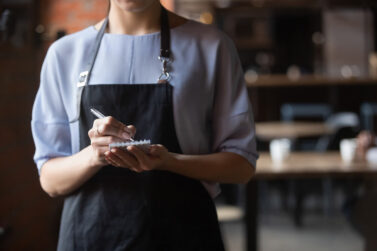 If you’re one of the 832,000 casual employees working in NSW, it’s important to know that you’re covered for workers compensation benefits if you’re injured at work or suffer illness that was caused by work. […]
Read article